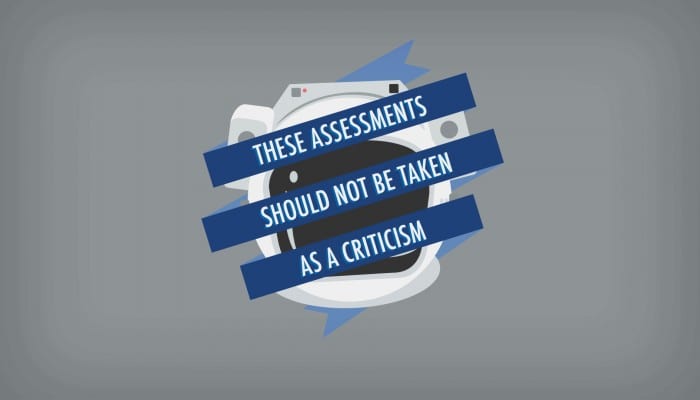 Is our political ideology simply the result of a genetic coin toss? Mounting evidence suggests that biology may be a factor. In this video, Academic Earth explores some of the key research into the biology of politics.

Let us assume that the US Senate is a microcosm of the American ideological landscape. For the past 30 years, Americans have, on average, been split down the middle in their conservative or liberal tendencies.1 This is no fluke. Mounting evidence suggests that our basic ideological proclivities are rooted in biology. Certain personality traits move roughly half of us to the right and half to the left. This, of course, is not an absolute. As a whole, our personal beliefs fall along a continuum, but when forced to choose sides, a clear and equal divide emerges.

The science behind our split ideologies is in its infancy. Psychologists and neuroscientists are beginning to piece together a complex tapestry of possible biological and psychological mechanisms for why this divide exists. The challenge, however, is that when looking at our brains, neuroplasticity can muddy the waters, calling into question the direction of causality. In other words, does our brain structure cause us to be conservative/liberal, or does our conservatism/liberalism cause our brain structure to change? Several longitudinal studies suggest the former, but more study is needed before a verdict is rendered.2

So, while it’s obvious that an ideological divide exists, the question must be asked – why? If this isn’t a fluke but rather a biological bi-product of evolution, how do we benefit from this contentious split? Perhaps it is a matter of yin and yang. These parallel ideologies, ironically, are complementary forces that keep society running on an even keel.3 Of course, this is up for debate.