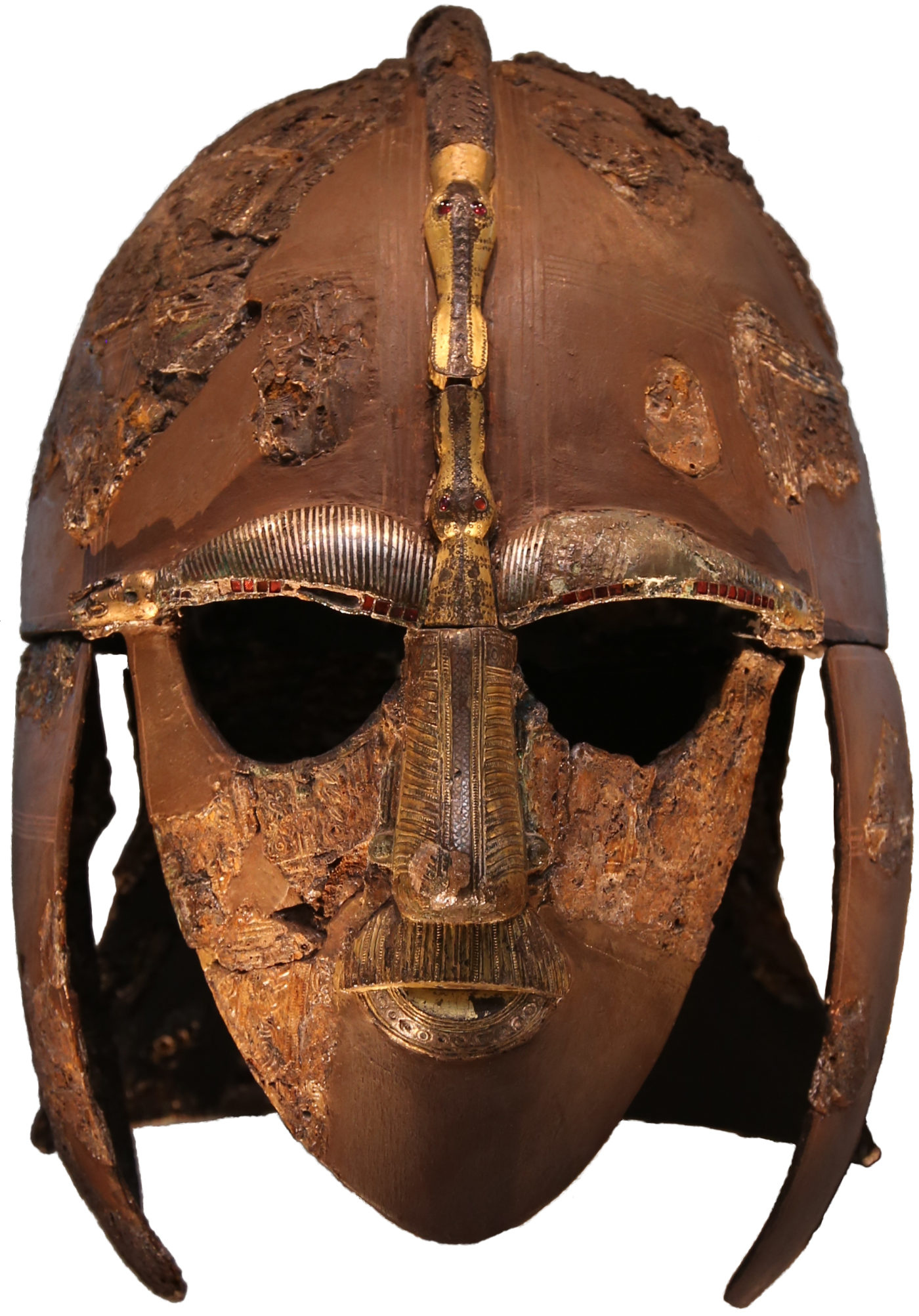 Looking to learn about the history of Anglo-Saxon England? Here is our playlist of Youtube videos about England between the fifth and eleventh centuries.

One of the best historians on the change from Roman Britain to Anglo-Saxon England, please check out this interview with Robin Fleming, by Cyber Scriptorium.

Sue Brunning examines some shabby looking Anglo Saxon swords in this video from the British Museum.

Woodlands TV offers this video of a reconstruction of an Anglo-Saxon home.

To follow the political development of Anglo-Saxon England, check out this video from EmperorTigerstar.

Voices of the Past offers this account of The Martyrdom of King Edmund, as written by Ælfric, abbot of Eynsham.

Dr John Hunt, author Warriors, Warlords and Saints: The Anglo-Saxon Kingdom of Mercia, created a series of videos with History West Midlands, including this one.

Kings and Generals, who create very good military history videos, did this one about the Battle of Edington.

Finally, Top 10 fascinating facts about the Anglo-Saxons, created by TopTenz with help from History with Hilbert.