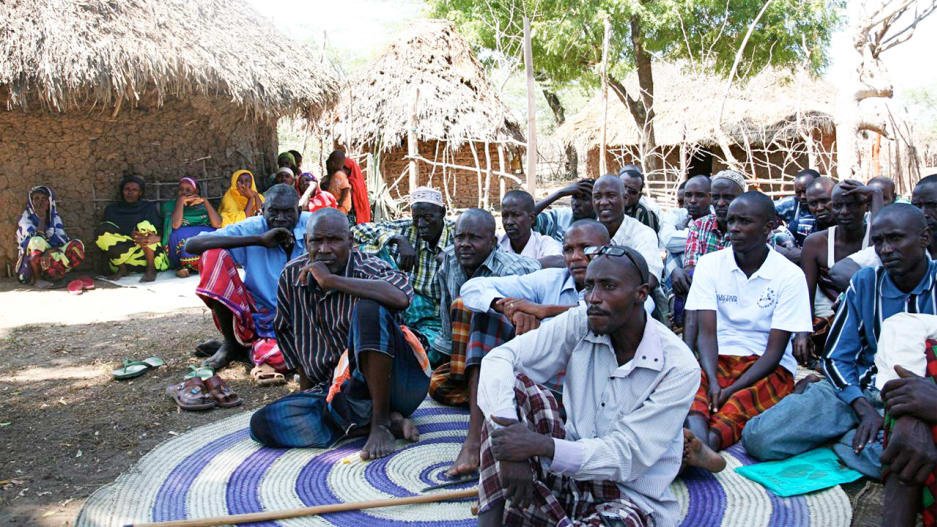 “Are You Sure” is a service designed to quell violence via text message, by confirming or denying rumors of ethnic strife.

Rumors and gossip often lead to no good. But in regions where there is conflict or ethnic tension, rumors can be deadly. A new effort by The Sentinel Project, a genocide prevention group, includes a mobile phone-based system for combating hate-fueled misinformation before it leads to violence.

The system, called “Are You Sure?” or “Una Hakika” in Swahili, is being trialed in Kenya’s Tana Delta, a region that experienced a series of ethnic massacres that claimed 166 lives between August 2012 and January 2013. Though the situation has since improved, tensions still run strong.

“There were a lot of rumors and conspiracy theories flying around and contributing to the distrust, and possibly escalating to the point that one community might want to take preemptive action,” says executive director Christopher Tuckwood.

From a survey of locals that the Sentinel Project conducted, the group learned that while rural residents in the region knew a lot about their own villages and about national politics from the radio and television, they had very little direct information about what was happening in communities nearby. That made it easy for dangerous rumors to take hold.

Una Hakika is a crowdsourced fact-checking service, essentially. “They hear a rumor, from whatever source. They don’t know if it’s true or not, so they can report it to a community ambassador, or by SMS, voice, or possibly an Internet connection. We will do what we can to verify whether it’s true or not, and report back to the community with hopefully trusted information.” Through a network in the community, the system is intended to prioritize the most dangerous rumors and attempt to intervene to stop their dissemination.

The Sentinel Project, which is behind several other interesting technology-enabled violence prevention tools, has team members in Kenya working to set up the network, but it’s moving with care so that it can build trust in the community. There are a few hundred subscribers so far, with a plan to scale it up to a larger number of people soon in the Tana Delta. If the initiative is a success, they hope to replicate the set-up elsewhere.

But if people want to commit an atrocity, will a reasoned text message with accurate information really sway them? Tuckwood believes in many cases, good information can make a difference. “There’s the large sort of neutral middle ground of people who can be swayed–people who aren’t necessarily innately prone to violence, but who are susceptible to being convinced one way or another.”