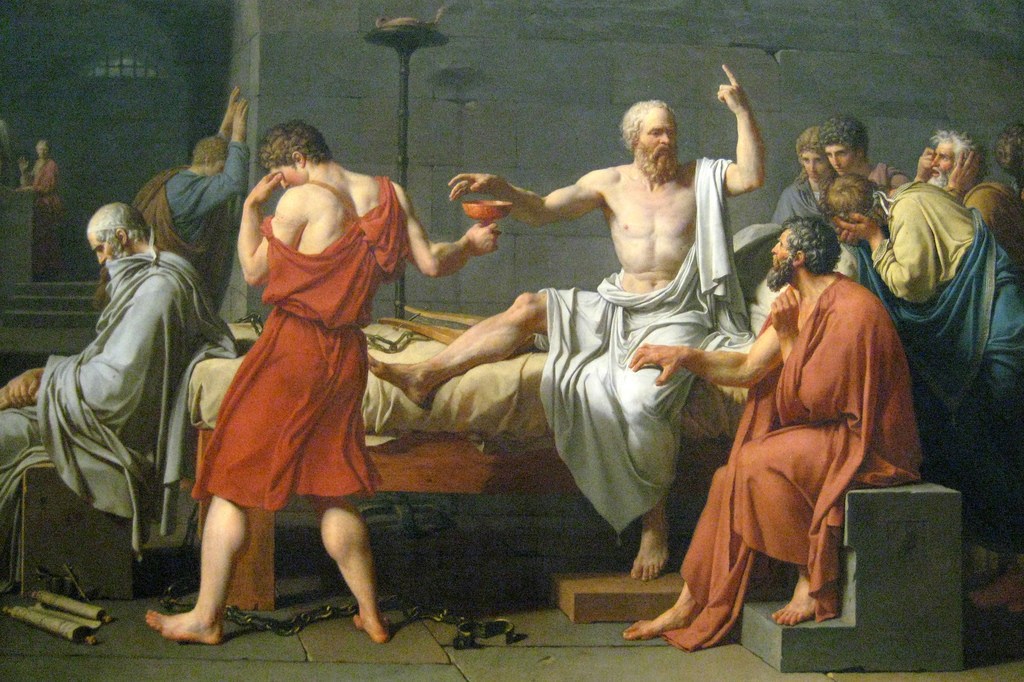 On a day in 399 BC, the philosopher Socrates stood before a jury of 500 of his fellow Athenians accused of “refusing to recognize the gods recognized by the state” and of “corrupting the youth.” If found guilty; his penalty could be death. … Socrates was found guilty by a vote of 280 to 220.

I think it’s a fair point that Reddington makes. Most people would not be able to critically analyze the motives of the government in a trial involving an allegation of treason.

A recent article in the Wall Street Journal reported, “On average, students make strides in their ability to reason, but because so many start at such a critical thinking de­ficit, many still graduate [university] without the ability to read a scatterplot, construct a cohesive argument or identify a logical fallacy”1

It would be hard, if not nearly impossible, to find an objective person with the ability to reason through all of the facts presented.

It makes you question how our courts define a “jury of one’s peers”. Surely, Socrates would have defined his peers as fellow philosophers– the same youth he was accused of corrupting.

Who should qualify as a “peer”?