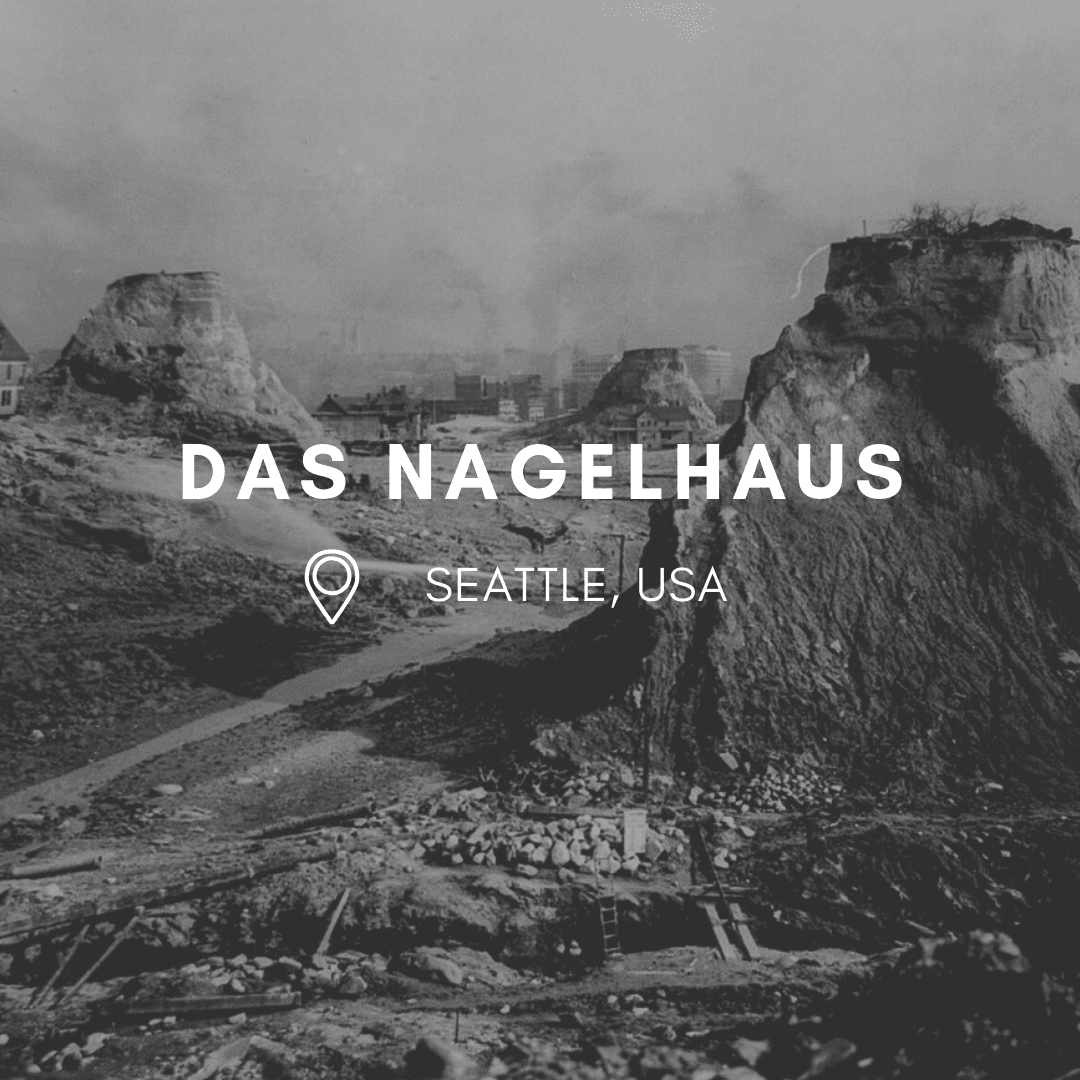 Word of the day:
das Nagelhaus

“A piece of property that did not become part of a larger building development because the residents refused to move.”

So cool. An even more extreme example is Seattle’s spite mounds – the property of people who refused to move despite a massive change in street level.