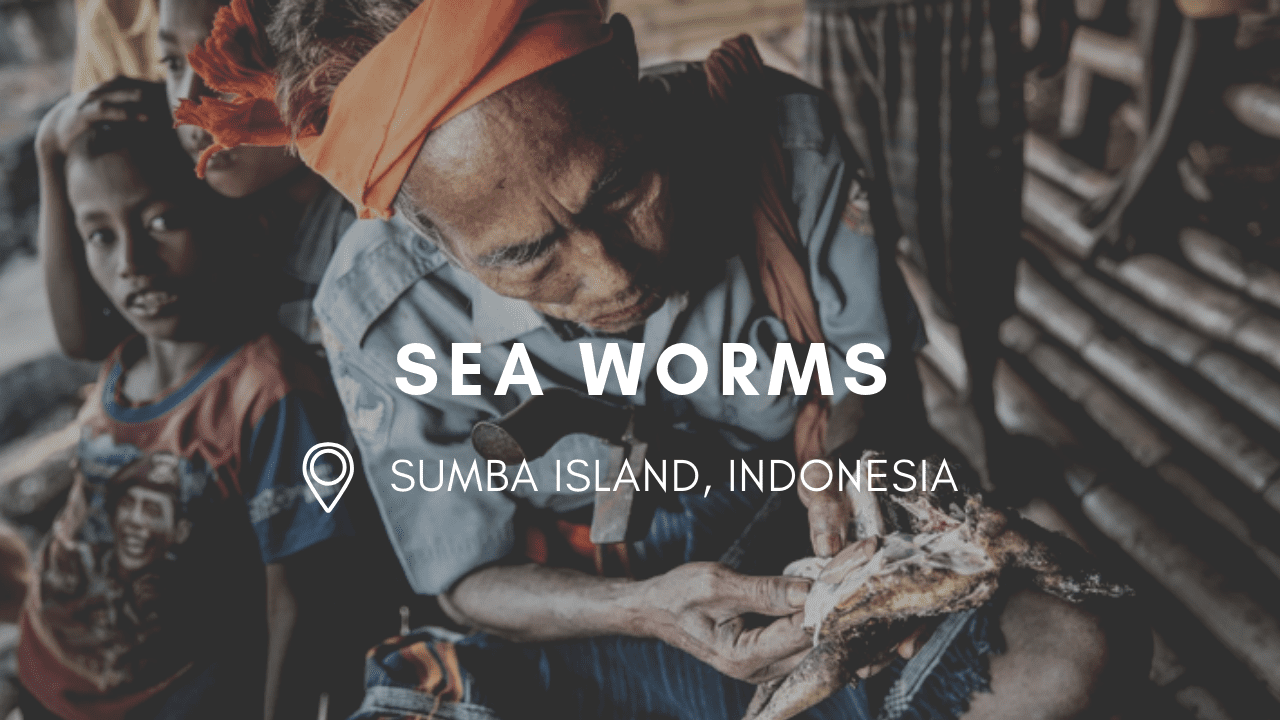 With a mass jousting event involving hundreds of charging horsemen, the Sumbanese celebrate the advent of harvest and arrival of sea worms.

To call Pasola a game, a contest or sporting event is an understatement. This celebration for the annual rice harvest is more akin to staged warfare where groups of skilled horsemen from two or more villages compete against each other to settle disputes accumulated over the past year.

This wild contest is held each year on Sumba Island, one of several islands in Indonesia’s Lesser Sunda Islands, which include Bali, Lombok, Timor, Sumbawa and Flores.

There is a lot of mystery surrounding the Pasola Festival since the beginning of this two-day tournament is determined only weeks in advance by the Rato, the spiritual leader of the Sumba people.

The Rato waits until a colorful sea worm appears in the sea. Only appearing two days out of the year around the time of a full moon, these sea worms are the embodiment of Nyale, a beautiful sea princess who still plays an important role in the religious beliefs of Sumba islanders. When the spiritual leader confirms the sea worm’s arrival, he gives the green light for the Pasola to begin.

Read more about it here and here.