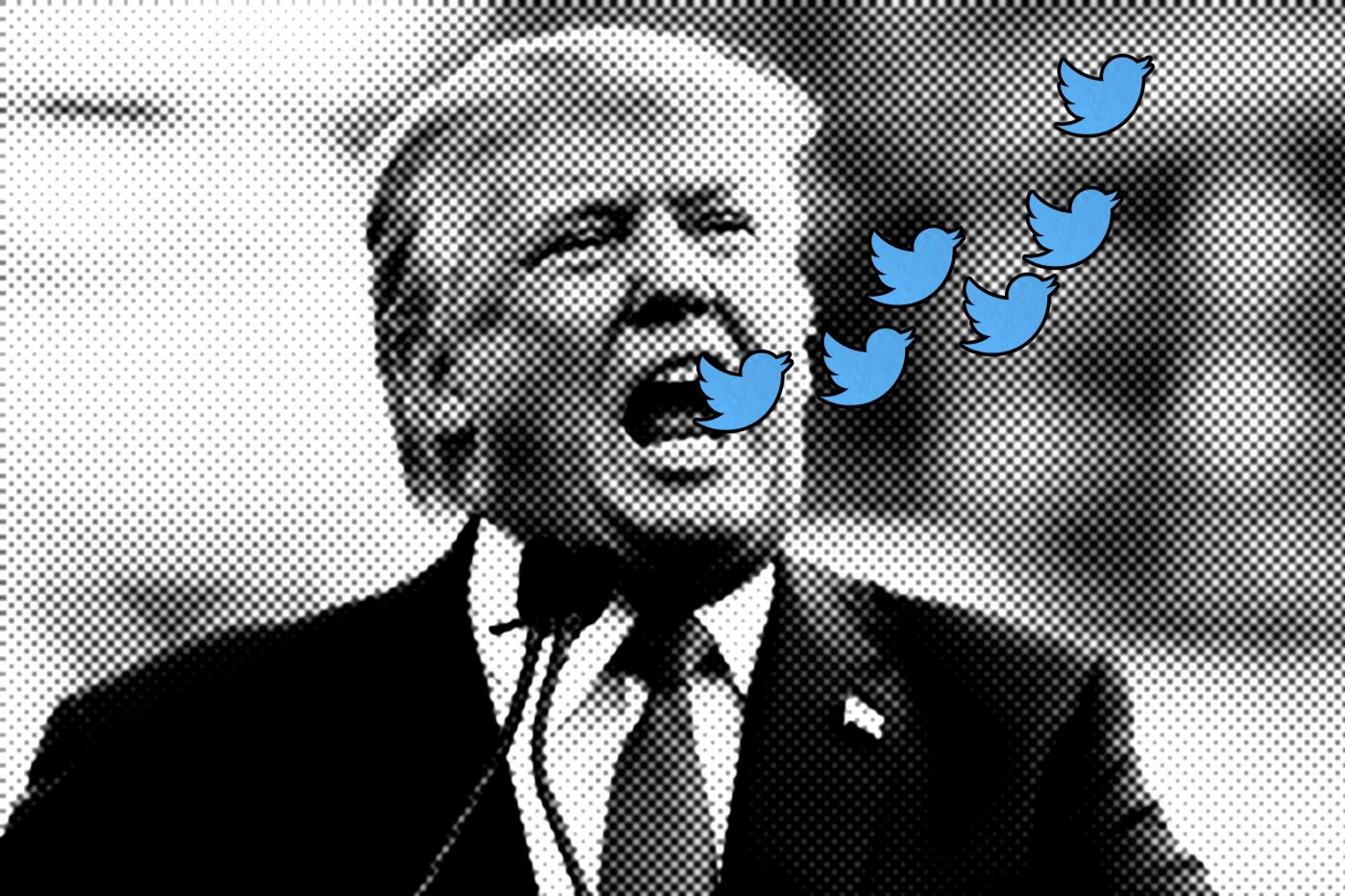 From time to time, Polyhistoria is asked by the media to explain aspects of current events in order to provide context for the average reader.

We were recently asked the question: “How does social media impact politics?“

Here is what we had to say…

Think about the countless tweetstorms that Trump has fired off since the start of his political campaign. They are often so outrageous that they become the leading news story. In the middle of summer, Trump tweeted that four congresswomen of color, known collectively as The Squad, should go back to where they came from. A week or so later, Trump called the city of Baltimore a “disgusting rat and rodent-infested mess.”

Now, of course, those tweets weren’t nice. However, if you can reserve judgment in order to look beyond the tweets, you can start to see Trump’s strategy. The media pivots away from other big stories when Trump starts firing off tweets.

The pattern is this: there is a negative or politically embarrassing news story that starts to break, but immediately it gets hidden by an offensive/outrageous tweet that the president sends and then the media endlessly discusses.

When the president tweeted about “The Squad,” he had just vetoed bipartisan bills that would’ve limited the sale of weapons to Saudi Arabia to be used in the ongoing war in Yemen. Yemen is currently the largest humanitarian crisis in the world. 3/4 of the population currently doesn’t have food.

However, that news story was barely covered. The media was too busy being hyper-focused on the offensiveness of Trump’s tweets.

I believe it was Dolly Parton (feel free to fact check me here) who said something along the lines of “Talk good about me, talk bad about me – just talk about me.” This is the basis of Trump’s political strategy today. We have to remember that even if the media is discussing a politician in a negative light, it is still giving free publicity to that politician. Moreover, that “negative light” might not be considered negative to the supporters of that politician. Trump didn’t lose any supporters over his tweets about The Squad. Though, he might have lost supporters if they had learned about him vetoing two major bipartisan bills that would’ve limited the sale of weapons to Saudi Arabia currently being using to bomb civilians in Yemen.