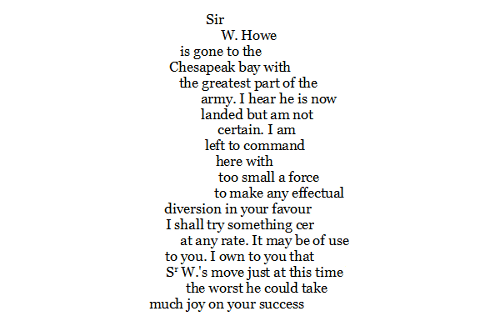 In 1777, British General Sir Henry Clinton sent this message to his fellow officer John Burgoyne, lamenting that he’d be unable to join him in a plan to divide the colonies along the Hudson River: 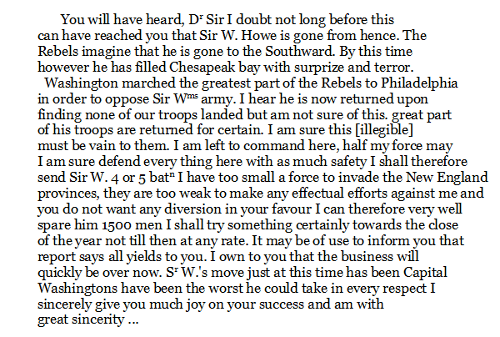 This was a ruse — Clinton’s real meaning can be revealed by applying a mask:

Historians aren’t certain whether the message reached Burgoyne or influenced his decisions. As it happened, Clinton didn’t participate in the conflict, and Burgoyne lost the Battle of Saratoga, the turning point of the war.