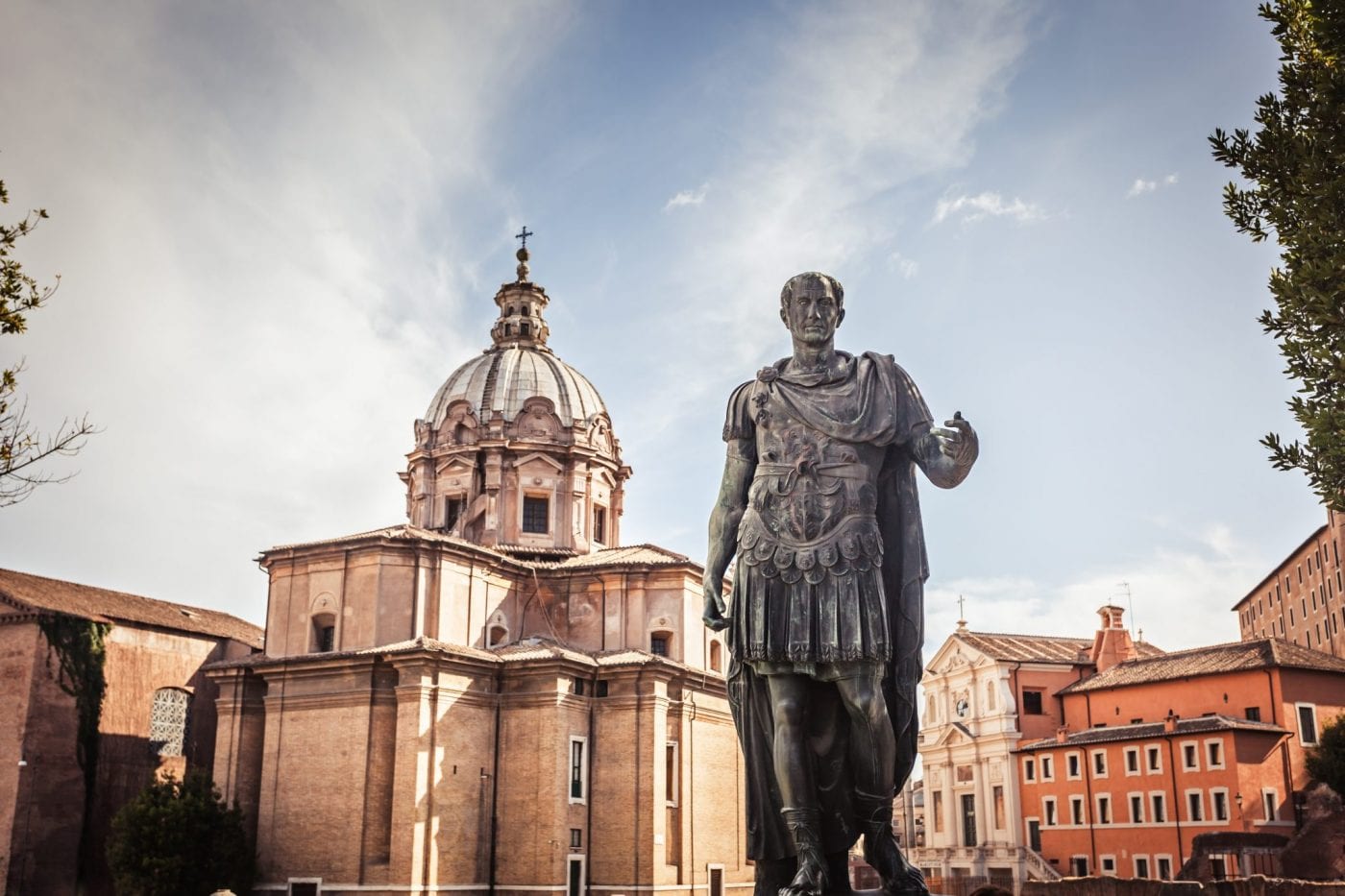 While Latin hasn’t been regularly spoken or written for hundreds of years, save for the occasional scholarly text, its legacy is still felt throughout the lexicon of both Romance and Germanic languages today. Whether you’re launching an ad hominem attack or adding etcetera to the end of a list, it’s likely you’re peppering your speech with Latin phrases without even knowing it.

That said, we can do better than exclaiming “veni, vidi, vici” following a win at Scrabble. With that in mind, we’ve compiled the genius Latin phrases you could and should be using on a daily basis.

“Acta deos numquam mortalia fallunt.”
If you’ve ever wanted to strike fear into the heart of your enemies (or just want a good comeback for when you catch someone cheating on game night), try out this expression. Meaning “Mortal actions never deceive the gods,” this Latin phrase certainly fits the bill.

“Ad astra per aspera.”
One of the most popular Latin phrases, meaning, “Through adversity to the stars,” this utterance is generally used to describe the overcoming of adversity resulting in a favorable outcome. It can be used in conversation when you’re having a terrible go of things, but you’re confident a greater outcome awaits you.

“Alea iacta est.”
Latin phrases don’t get much more iconic than “Alea iacta est,” or “The die is cast,” an expression reportedly uttered by Julius Caesar as he crossed Italy’s Rubicon river with his army. Of course, it works equally well when you’ve got the wheels in motion for a brilliant plan that doesn’t involve civil war, too.

“Dulce periculum.”
Do you live life on the edge? Then “dulce periculum” might just be your new motto. Meaning, “Danger is sweet,” dropping this phrase in casual conversation certainly lets people know what you’re about.

“Aquila non capit muscas.”
If social media pettiness and idle gossip feel beneath you, try adding “Aquila non capit muscas” to your vocabulary. The phrase, which means, “The eagle does not catch flies,” is a particularly cutting way to remind others that you’re not about to trouble yourself with their nonsense.

“Natura non constristatur.”
While it’s natural to be upset over storm damage to a house or dangerous conditions that cause a flight to be canceled, Latin speakers were sure to make it clear that nature doesn’t share our feelings. “Natura non constristatur,” which means “Nature is not saddened,” is the perfect phrase to remind yourself or others just how unconcerned with human affairs Mother Nature truly is.

“Flectere si nequeo superos, Acheronta movebo.”
From Virgil’s Aeneid, this phrase, which means “If I cannot move Heaven, I will raise Hell,” is the perfect addition to the vocabulary of anyone whose halo is nonexistent.

“Ad meliora.”
Today may not be going the way you want, but you can always boost your spirits by uttering “ad meliora,” or, “Toward better things.”

“Sic gorgiamus allos subjectatos nunc.”
The motto of the fictional Addams Family, this phrase means, “We gladly feast on those who would subdue us.” Also perfect for use in any conversation where you’re eager to terrify someone else.

“De omnibus dubitandum.”
Do you think the truth is out there? Do you think there are government secrets that threaten our very existence? If so, this phrase, which means “Be suspicious of everything,” should be a welcome addition to your lexicon.

“Nemo mortalium omnibus horis sapit.”
Just because you think you’re a relatively sage person doesn’t mean that you’re necessarily on the ball at all times. As many a Latin speaker might remind you with this phrase, “Of mortal men, none is wise at all times.”

“Quid infantes sumus.”
If you feel like you’re being underestimated, don’t be afraid to spit, “Quid infants sumus?” at those who might not see your potential. While it’s not exactly a scathing insult, it’s pretty amusing to know the Latin phrase for, “What are we, babies?”