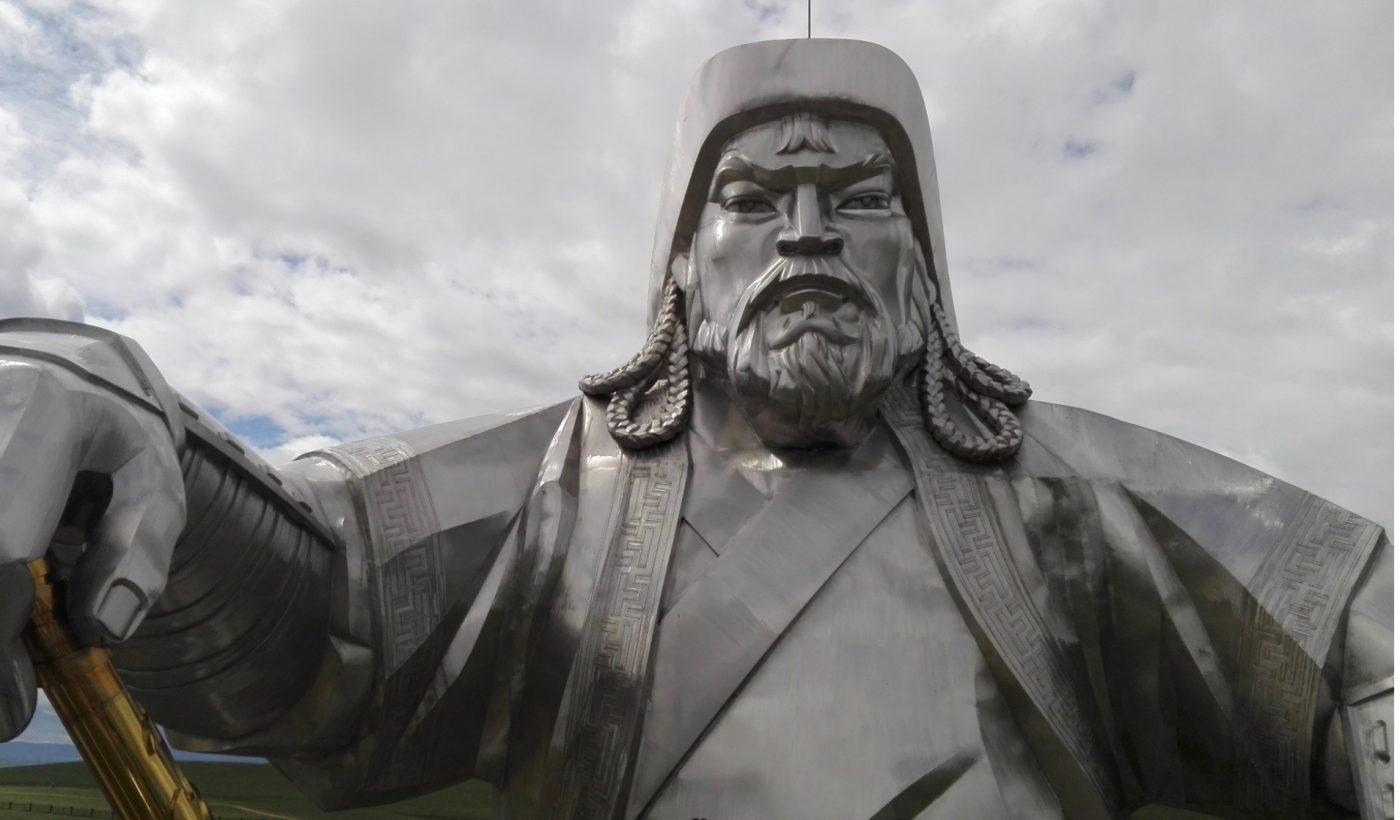 CLASS DESCRIPTION
Born to a mother who was kidnapped from her village to be a bride, Temüjin was said to have been born with a blood clot in his hand, a sign indicative of a great leader. Temüjin’s father, Yesügei, was the chief of his tribe, but died at the hands of his enemies when Temüjin was still a young boy. As a result, the tribe abandoned Temüjin and his family, leaving them vulnerable, unprotected, and with very low status.

Temüjin would rise from these humble beginnings to establish the largest land empire in history and would be known to the world as Chinggis Khan “Universal Ruler”.

With an unmatched level of strategic genius, Chinggis Khan would move against both Northern China and the Eastern Islamic world. Leaving both civilizations stunned and millions slaughtered. In one of the most violent outbursts in history, a little-known tribe of Eurasian nomads would break upon the great societies of the Old World like a tsunami. It may have ushered in the modern era, but at what cost?

This course will introduce learners to the social, cultural and political history of Medieval Central Eurasia, paying special attention to the quite regular, occasionally turbulent, but never dull interactions of pastoral-nomadic and sedentary peoples. Additionally, students will develop their critical thinking skills as they engage a wide variety of primary sources that offer valuable insights into Central Asian history.

COURSE OBJECTIVES
This course will help students develop knowledge of how past events influence today’s society and help them:
1. Acquire a perspective on history and an understanding of the factors that shape human activity;
2. Critically discuss the strengths and weaknesses of the Mongol World Empire’s military strategies and governmental systems;
3. Discuss in detail and with nuance the causes and effects of Mongol governance;
4. Engage others with diverse interpretations of past events in discussions about the nature of the Mongol World Empire; and
5. Relate in what ways the Mongol system validly anticipates modern political problems.

CLASS FORMAT
This class is taught in a cliffhanger storytelling style designed to increase effective observation and critical thinking skills and to encourage lots of learner interaction. We encourage rigorous (but not ad hominem) discourse, questioning textbooks and teachers alike, and tirelessly trying to improve what we do. We believe in creating a truly welcoming space, where learners can come together with understanding, dignity, and compassion, and where diverse backgrounds and life experiences are embraced.