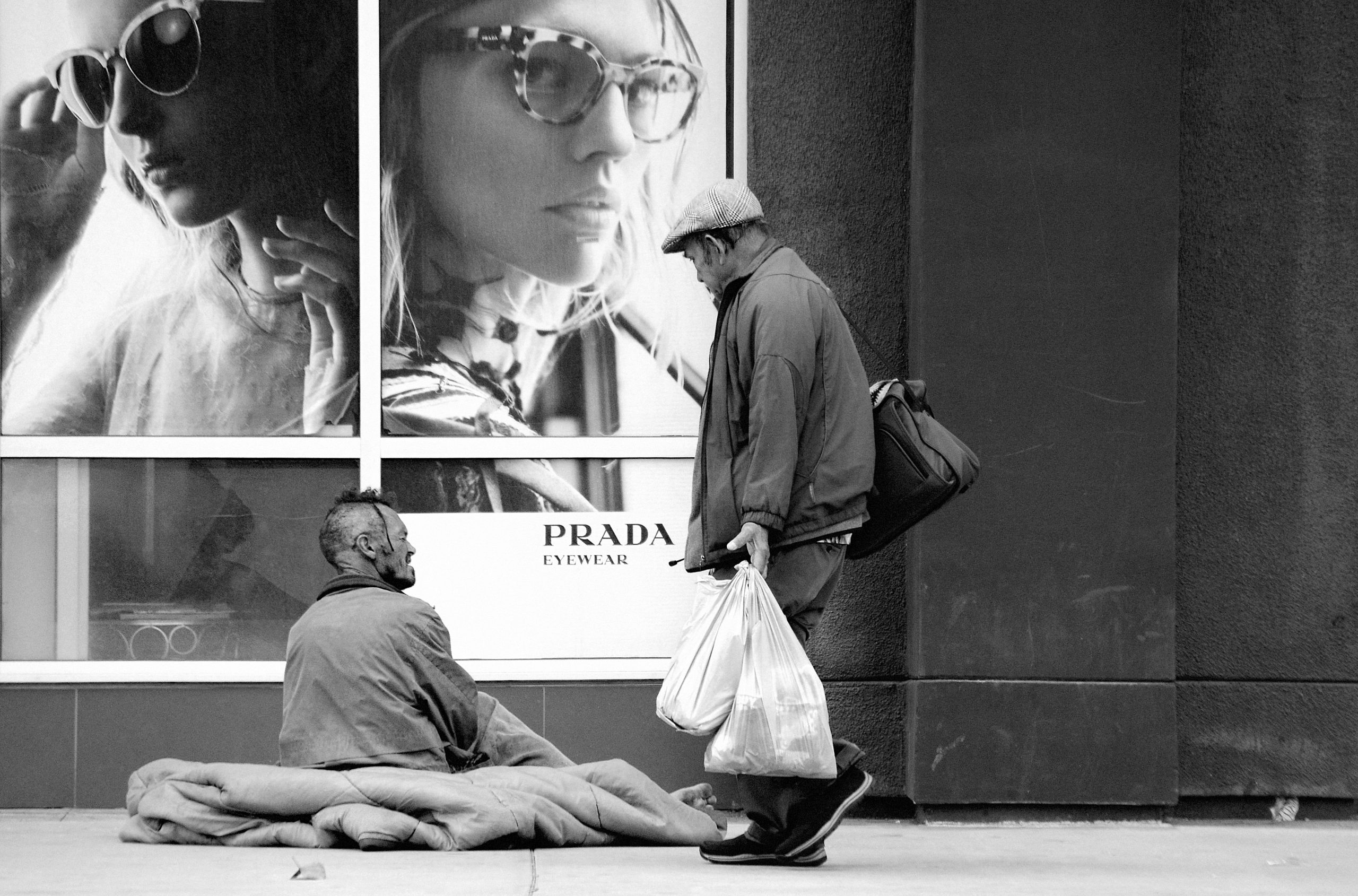 Plato and Aristotle believed that knowing how to design a good society was the foundation of ethical knowledge. Economics was just a matter of common sense: avoiding extremes of rich and poor (Plato); avoiding a landless class by exporting surplus population (Aristotle).

The rise of the market economy leaves two options: that it should be abolished; that it must be understood and humanized. Marx takes the first option, plus showing how the market alienates people from self-realization. Tawney takes the second, plus showing that the classical treatment of the good is still relevant. Tawney can be singled out as a thinker who saw the need to tame the market rather than abolish it. Flynn tries to clarify the nature of the market and why it cannot regulate itself. He argues that we must integrate humane ideals and political prudence and economics if we want to do good in the modern world.

Thinkers who cannot argue economics cannot face the greatest challenge of the modern world, namely, how to humanize market capitalism.

[This class owes much to James Flynn, an emeritus professor at Otago University. James Flynn is one of New Zealand’s most renowned social scientists. His work ranges widely, but he’s particularly noted for his research on intelligence. ‘The Flynn Effect’, the finding that intelligence test scores showed significant and sustained increases over the 20th century is named after him.]

HOW TO DEFEND HUMANE IDEALS

THE GOOD FOR MAN

FEB 26
Taming: Politics and Ourselves