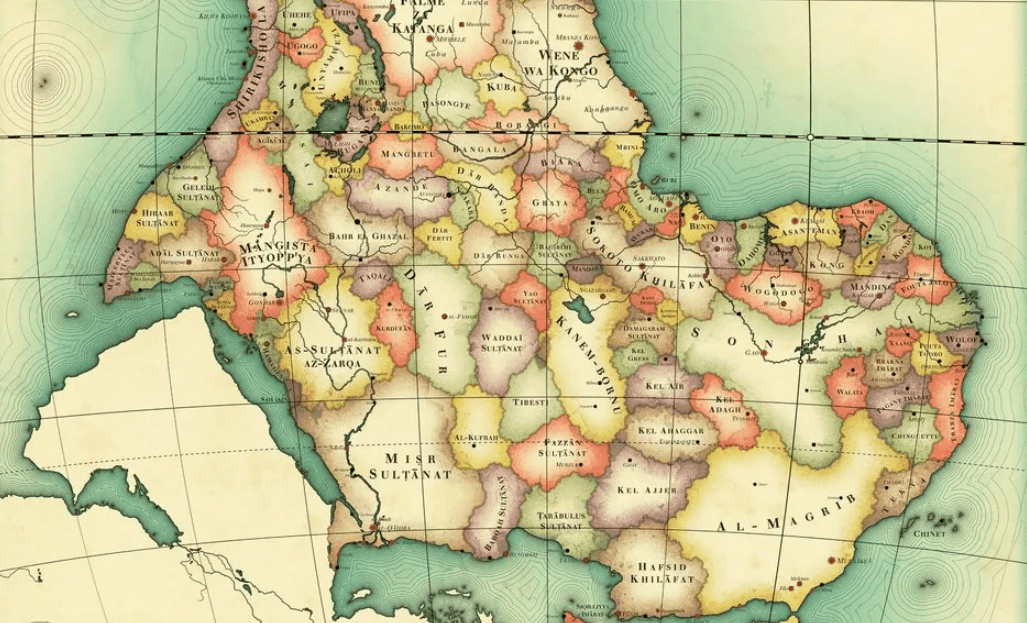 CLASS DESCRIPTION
Each map tells a story, but the stories told by your standard atlas for school or reference are limited and literal: they show only the most practical side of the world, its geography, and its political divisions.

This course aims to discuss and analyze maps that show the world from a different angle- strange maps that are delightfully obscure, shockingly partisan, blatantly incorrect, and more, all the while exploring the topics of human & political world geography.

ENROLLMENT REQUIREMENTS
1) Students’ cameras and microphones must be in working order and turned on during the class.
2) This class requires the continuous use of logical thinking & hypothetical reasoning skills to critically analyze the topics covered in the class. These cognitive functions are generally not sufficiently developed until a student is 13+ years old. Therefore, the minimum required age to register is 13 years. Students must have the ability to think critically and logically to analyze the topics covered in the class.

CLASS FORMAT
This class is designed to include lots of interaction and discussion.

[A lot of interaction in classes with more than 6 students can cause students’ computers to freeze and the video call to be dropped. Therefore, the class interaction level will be modified in classes with 6+ students because of the Zoom limitations. Larger classes will be taught in the format of an engaging lecture with moderate interaction.]

CLASS TOPICS
WEEK 1 – Global Mobility & Diplomacy — Which Countries Have the Best Passports and Which Have the Worst & China’s New Passport- Made in Taiwan
-The relative power of your country’s passport says a lot about its standing in the world.
-China’s new passport displays a map of China that includes a piece of territory disputed with India, an Indian territory that China claims, an outlined demarcation of South China Sea islands claimed by several other nations, and the entirety of Taiwan.

WEEK 2 – Borders & Territorial Expansion— Germany Just Got A Bit Bigger & China Sets Its Sights on Taiwan
-While nobody was paying attention, Germany took over a bit of Czech territory.
-For China, like other nations, nothing fans the flames of nationalism like the sense of historical wrongs as yet “unrighted.”
-China’s trash islands & maritime boundaries
-Russia’s view of Ukraine: The name “Ukraine” derives from the Slavic words “u”, meaning “within”, and “kraj”, meaning “land” or “border.” Together, “u+kraij” means “within the borders.”

WEEK 3 – Map Keys & Reading Maps — It Works For The Turks: A Color For Each Direction & Maps As Propaganda: War by Other Means
-The ancient Turkish geographic cardinal directional system with a color for each direction -Persuasive Maps— Beware of the map that is too straightforward and simple. We expect maps to tell us the truth. That is their eternal promise, but maps can’t help lying to us. That is their original sin. Sometimes, war itself is being continued by other means – cartographic means.

WEEK 4 – Island Invasions! — Another New England In Crimea & The Turkish Exclave of Suleyman Shah In Syria
-Fleeing the Norman Conquest, English emigres established a now-forgotten New England on the Crimean peninsula on the northern shore of the Black Sea- The same peninsula now disputed and occupied by Russia
-During the night of February, 22nd in 2015, a Turkish Army task force went 25 miles deep into Syria to evacuate a tiny, Turkish-controlled plot of land on the left bank of the Euphrates.

WEEK 5 – Boundaries & Territories — Eruv, A Jewish Quantum State & Our Desire To Build Fences
-Town- the oldest word in the English language. Home isn’t where your heart is or where you make your bed. It is where you draw the line that separates what’s yours from what’s not. This line surrounds your inner sanctum & it’s reinforced by a fence that keeps out the big bad wolf, who stalks the great outdoors.
-To Orthodox Jews, eruvin are a crucial component to their faith. To everybody else, it is as if they didn’t even exist.

WEEK 6 – What Makes A Nation State?— Talibanistan & The Forgotten Inventor Of Pakistan
-Nation-states come into the world much like people: bloody, screaming, and blunderingly unaware of how to behave in polite society. France, the Netherlands, and the U.S.: All once started out as rebellions and revolutions. Et voila, Talibanistan, nestled between a reduced Afghanistan and Pakistan. Born out of a bloody revolution, just like France. Although its slogan is unlikely to be liberté, égalité, fraternité.
-Pakistan was born on the top deck of a London bus by the forgotten inventor, Rahmat Ali, who himself is now largely forgotten because of the passion with which he propagated his plan for the post-independence future of Muslims in British India.

WEEK 7 – Territorial Disputes—Gibraltar- The Mother Of All Territorial Disputes; Sex, Drugs & Border Changes & Bir Tawil- The Most Unwanted Land In The World
-Bir Tawil is the only piece of land on Earth that is not claimed by any country & is officially the most undesired territory in the world.
-Spain is deadly serious about Gibraltar, which is technically part of the UK, and the tightened controls at the border this summer, causing traffic jams up to 7 hours long, served as proof of her determination.
-The Presqu’ile de I’Islal, a small Belgian peninsula stranded on the Dutch bank of the river Meuse, is changing hands to eliminate a zone that is, to all practical effects, quite literally beyond the law.

WEEK 8 – Resources, Exploitation & Terrorism—Oil & Water & The Phantom Emirate of Ahwaz
-You’ve probably never heard of Ahwaz. But if push comes to shove, this Arab region of Iran could become a new flashpoint in the Middle East. The Emirate in waiting already has a flag- and, of course, a map…
-Exploitation of Oil- There will be blood. From the Roman exploitation of oil in the province of Dacia, now Romania, and the ensuing revolt, to the British government who became a majority (and at-first secret) shareholder of Persian oil during World War I and their political operations in that nation that led to the Iranian revolution in 1979 and the current Middle Eastern power situation. 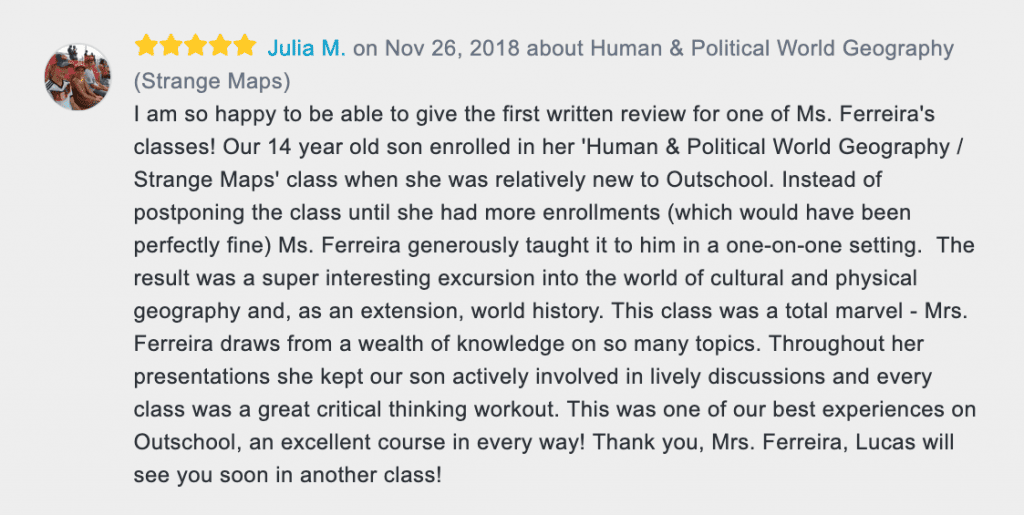