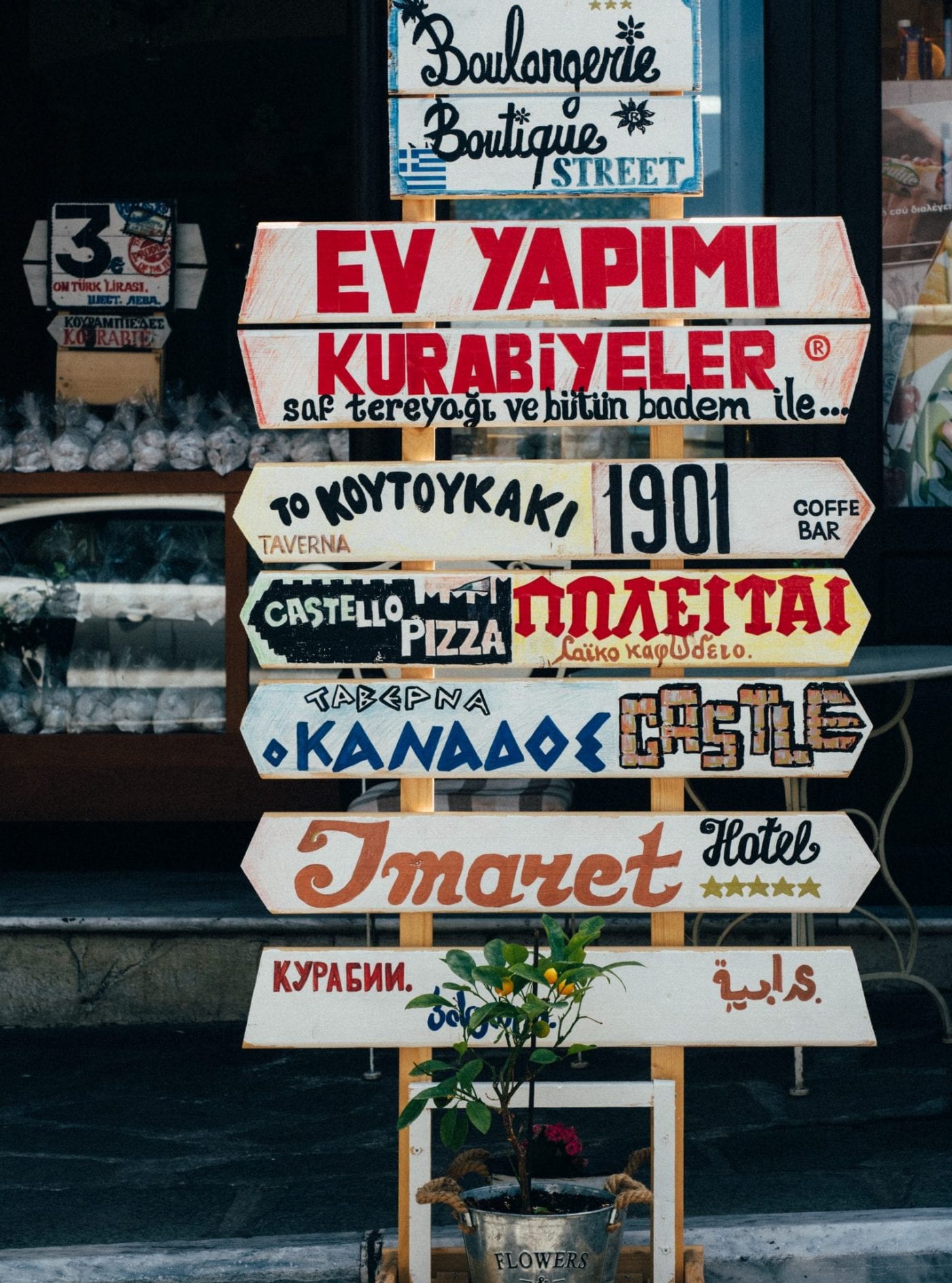 CLASS DESCRIPTION
The linguist Edward Sapir began tooling around with the idea of linguistic relativity in 1931 when he was studying the language of the Nootka — a group of people indigenous to Canada’s Pacific Northwest Coast. He made observations about how Nootka seemed to use verbs differently than other languages do. Instead of describing a falling stone as “the stone falls,” the language uses a special verb to say “[it] stones down.” Sapir claimed that this meant they had a different perception of the action and the object, but linguists today say that this construction is not actually all that strange. While Nootka uses a different kind of verb, it doesn’t mean that Nootka speakers thought about stones differently than anyone else.

So, can a person’s language change how they perceive the world? One of the central problems with assessing the extent to which language affects how we see the world is that the concept is hard to quantify. What does it mean to “see” the world? How can we measure the ways people perceive reality? In order to try to find an answer, we’ll follow our familiar words and conversations into unfamiliar territory. Each week, we’ll explore a new language and analyze a different cultural-linguistic story that teaches us something about ourselves, the languages that we speak, and the way in which we see the world.

OUR APPROACH TO SOCIAL SCIENCES
Polyhistoria classes emphasize critical thinking, analyzing, evaluating, and creating. We believe that students learn best by doing what professional academics do.

CLASS PARTICIPATION
Learning is not a spectator sport. Interaction and intellectual exchanges involving all students and the instructor enrich learning for all. A worthwhile course depends upon active participation by all students in class discussions. The goal here is to advance an intelligent conversation from which we all learn. The most obvious way to do that is to say smart things and say them clearly. But that is not the only meaningful way to participate. Asking a question, connecting something already on the table to another thing, clarifying something that someone else has said, and offering evidence from the text or story under discussion are also all valuable. Bonus points are awarded for contributions that draw on what others have said. Other things to keep in mind: aim for clarity, keep in mind the value of an amicable classroom environment, and try not to monopolize the conversation.

ENROLLMENT REQUIREMENTS
1) Students’ cameras and microphones must be working and turned on during the class.
2) This class requires the continuous use of logical thinking & hypothetical reasoning skills to critically and creatively analyze the topics covered in the class. These cognitive functions are generally not sufficiently developed until a student is 13+ years old. Students must have the ability to think critically and logically to analyze the topics covered in the class.

CLASS TOPICS
In China, we’ll talk about perceptions of time. We will discover that how we map time, how it becomes lived and three-dimensional to us, how time is bent and elastic and repeated is unique to the language we speak.

In Ireland and Ancient Greece, we’ll explore our perceptions of color and try to uncover what Homer meant when he said:

“And jealous now of me, you gods, because I befriend a man, one I saved as he straddled the keel alone, when Zeus had blasted and shattered his swift ship with a bright lightning bolt, out on the wine-dark sea.”

Homer’s “wine-dark sea” has puzzled scholars for centuries, leading to such far-flung hypotheses as strange weather effects, air pollution, and mass Grecian color-blindness. One peculiar fact casts the mystery in an interesting light: there is no word for “blue” in ancient Greek.

In Germany, we’ll analyze the coded language of dating through the eyes of a Syrian refugee who hopes to find love but is stumped by German dating codes and is terrified of crossing the line between flirting and harassing.

In Papua New Guinea, we’ll determine which way is uphill and why to speakers of a language called Yupno, the answer is obvious: Uphill is away from the door — even if the entrance is physically higher than the rest of the room. This language will offer us clues about how we all make sense of our physical environment and will show us that English is itself bizarre in ways we rarely stop to notice.

In Brazil, we’ll scrutinize two radically different ways of seeing race and learn how they came into sudden conflict in Brazil, provoking a national conversation about who is Black? And who is not Black enough?

In Somalia, we’ll discuss communication and the power of literature from the perspective of a man trapped in a remote prison. And trapped in his own mind. Until he hears a knock on the wall…. and words from another time and place.

In Japan, we’ll explore apologies. We will trace the journey of an apology, from Japan to the U.S., that got an unlikely broker. Along the way, we will work out: what a sorry is, who it’s for, and what makes it stick.

In France, we’ll delve into the language of politeness and compliments. We will hear the story of a politician who attempting to be friendly in the normal American way, once almost caused an international incident when he complimented a French government employee on the job he was doing.

In Turkey, we’ll learn about the ambiguities of formality, discover a verb tense used only for gossip, and scrutinize a suffix that indicates that the sentence is either an absolute fact …or a guess.

In Ancient Israel, we’ll discover what it means in Hebrew to be “slow to nose” and learn why the god of the Israelites was ’erek ’appayim, literally translated “long of nose.”

In China, during the communist years, under Mao Zedong, we’ll discover if something was lost when they simplified the Chinese script. Before the simplification, one could see the previous incarnations of the word embedded inside each glyph. The people who lived through the change had a lot of trouble reading the new simplified characters. As one woman explained, “it’s almost like someone has half-turned their back towards you.”