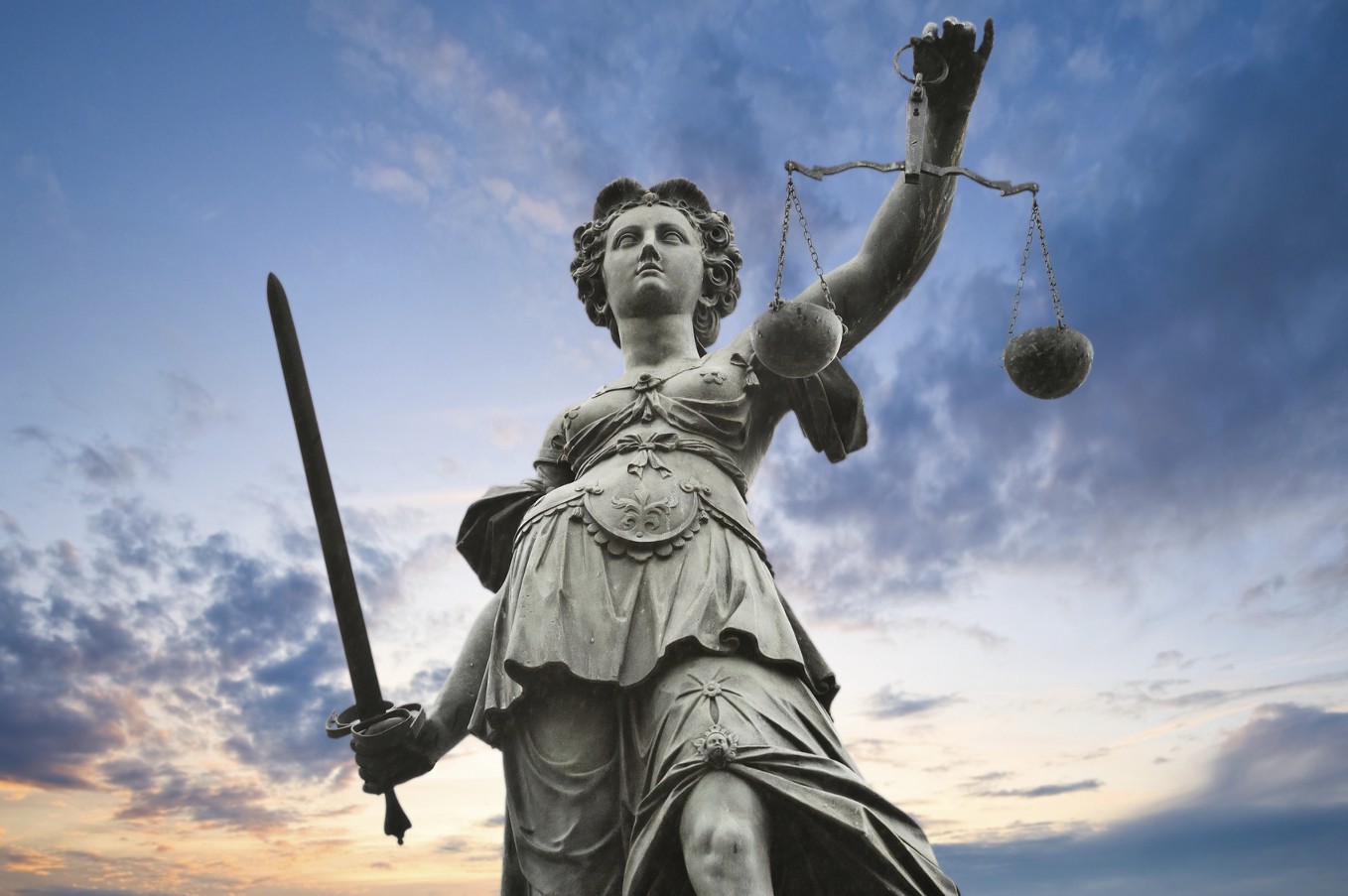 Dostoyevsky in The Brothers Karamazov says that if God is dead, anything is allowable.

One of the principal moral and psychological problems of our time is whether humane ideals can be defended. Loss of faith in the objectivity of ethics has encouraged a sense of hopelessness. The notion that no ideal is better than any other, that a humane commitment has no rational advantage over Nietzsche’s contempt for ordinary people, has been accused of leaving our civilization without self-confidence or a purpose.

This course rejects attempts to salvage ethical objectivity as futile and counterproductive. Instead, we will use philosophical analysis to demonstrate the relevance of logic and evidence to moral debate. Students will learn to defend humane ideals. These are ideals which respect the worth of all people. In this course, students will learn how to use modern social science to refute racists, Social Darwinists, Nietzsche, and the meritocracy thesis of The Bell Curve. Students will learn how to argue effectively that the great post-Enlightenment project– justice for all races and classes, the reduction of inequality, and the abolition of privilege– retains its moral dignity and relevance.

[This class owes much to James Flynn, an emeritus professor at Otago University. James Flynn is one of New Zealand’s most renowned social scientists. His work ranges widely, but he’s particularly noted for his research on intelligence. ‘The Flynn Effect’, the finding that intelligence test scores showed significant and sustained increases over the 20th century is named after him.]