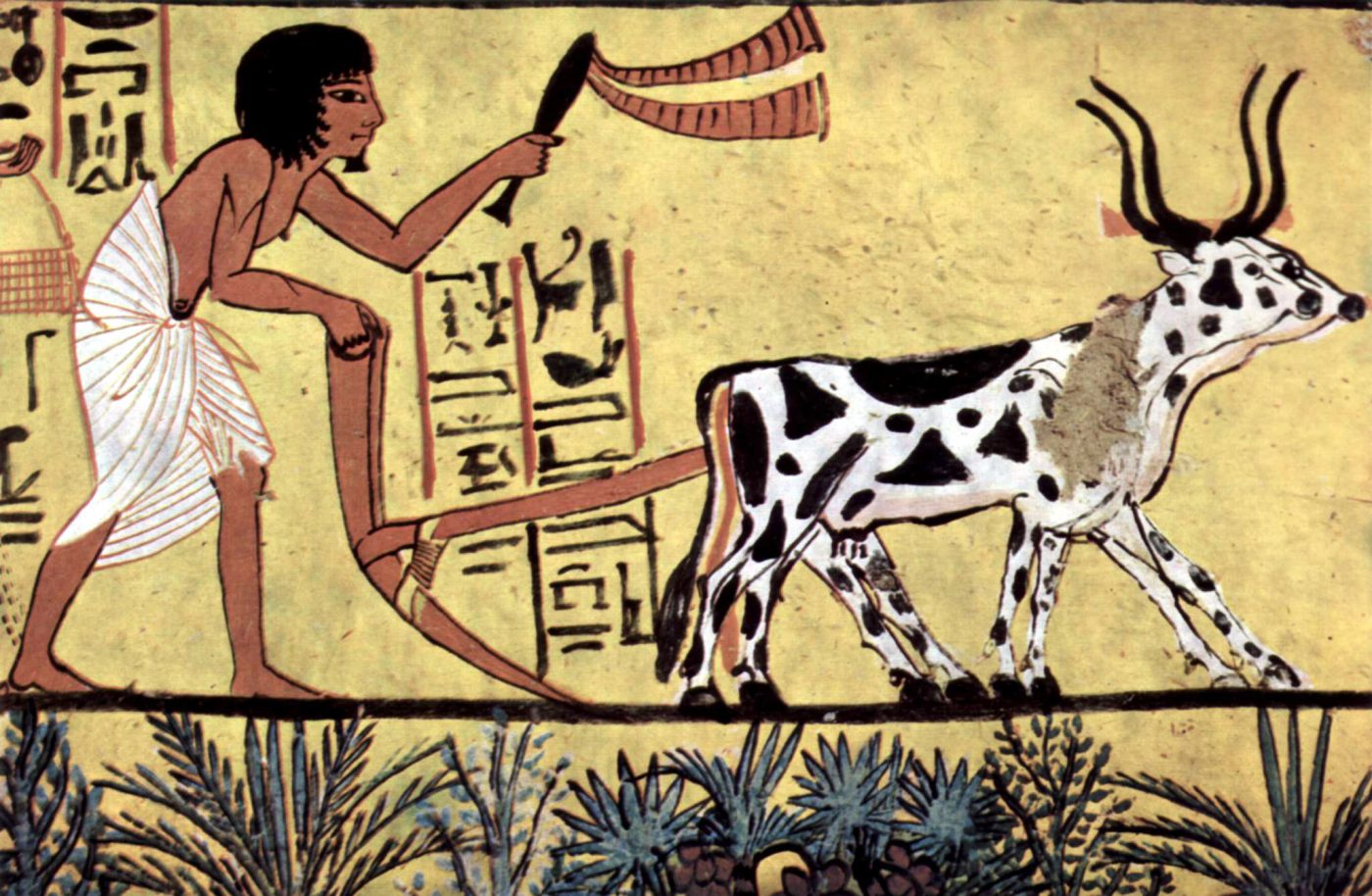 A foundational question underlying state formation is how we (Homo sapiens sapiens) came to live amid the unprecedented concentrations of domesticated plants, animals, and people that characterize states. From this wide-angle view, the state form is anything but natural or given.

Homo sapiens appeared as a subspecies about 300,000 years ago (possibly earlier) and is found outside of Africa and the Levant no more than 60,000 years ago (as far as we know). The first evidence of cultivated plants and of sedentary communities appears roughly 12,000 years ago. Until then – that is to say for ninety-five percent of the human experience on earth – we lived in small, mobile, dispersed, relatively egalitarian, hunting-and-gathering bands.

Still more remarkable is the fact that the very first small, stratified, tax-collecting, walled states pop up in the Tigris and Euphrates Valley only around 3,000 BCE, more than four millennia after the first crop domestications and sedentism. This massive lag is a problem for the theorists who would naturalize the state form and assume that once crops and sedentism were established – the technological and demographic requirements for state formation – states/empires would immediately arise as the logical and most efficient units of political order.

These raw facts trouble the version of human prehistory that most of us have unreflectively inherited. Schools often teach that the domestication of plants and animals led directly to sedentism and fixed-field agriculture. It turns out that sedentism long preceded evidence of plant and animal domestication and that both sedentism and domestication were in place at least four millennia before anything like agricultural villages appeared.

It turns out that the greater part of what we might call the standard narrative has had to be abandoned once confronted with accumulating archaeological evidence.

[This course owes much to James Scott, author of Against the Grain, as well as to Jean-Paul Demoule, a specialist in the Neolithic and the Iron Age, professor emeritus of European protohistory at the University of Paris Panthéon-Sorbonne, and the author of some twenty works, including But where did the Indo-Europeans go? At the origins of the myth of the West.]

OUR APPROACH TO HISTORY
Polyhistoria courses emphasize critical thinking, analyzing, evaluating, and creating. We believe that students learn best by doing what scholars do. Academics and professional historians analyze and evaluate a variety of primary sources, interpret their meanings, and construct an interpretation based on the empirical evidence.  This Inquiry-Guided Learning approach requires students to integrate different sources of information into a logical whole rather than passively memorizing the analysis of others and facilitates higher levels of critical thinking, as measured through Bloom’s Taxonomy of Cognitive Levels.

OUR TEACHING PHILOSOPHY
In the tradition of Socrates, we encourage questioning and inquiry among today’s youth. We encourage rigorous (but not ad hominem) discourse, questioning textbooks and instructors alike, and tirelessly trying to improve what we do. We are a learning community where learners and instructors engage in a process of discovery and problem-solving together.

We believe in creating a truly welcoming space, where learners can come together with understanding, dignity, and compassion, and where diverse backgrounds and life experiences are embraced.