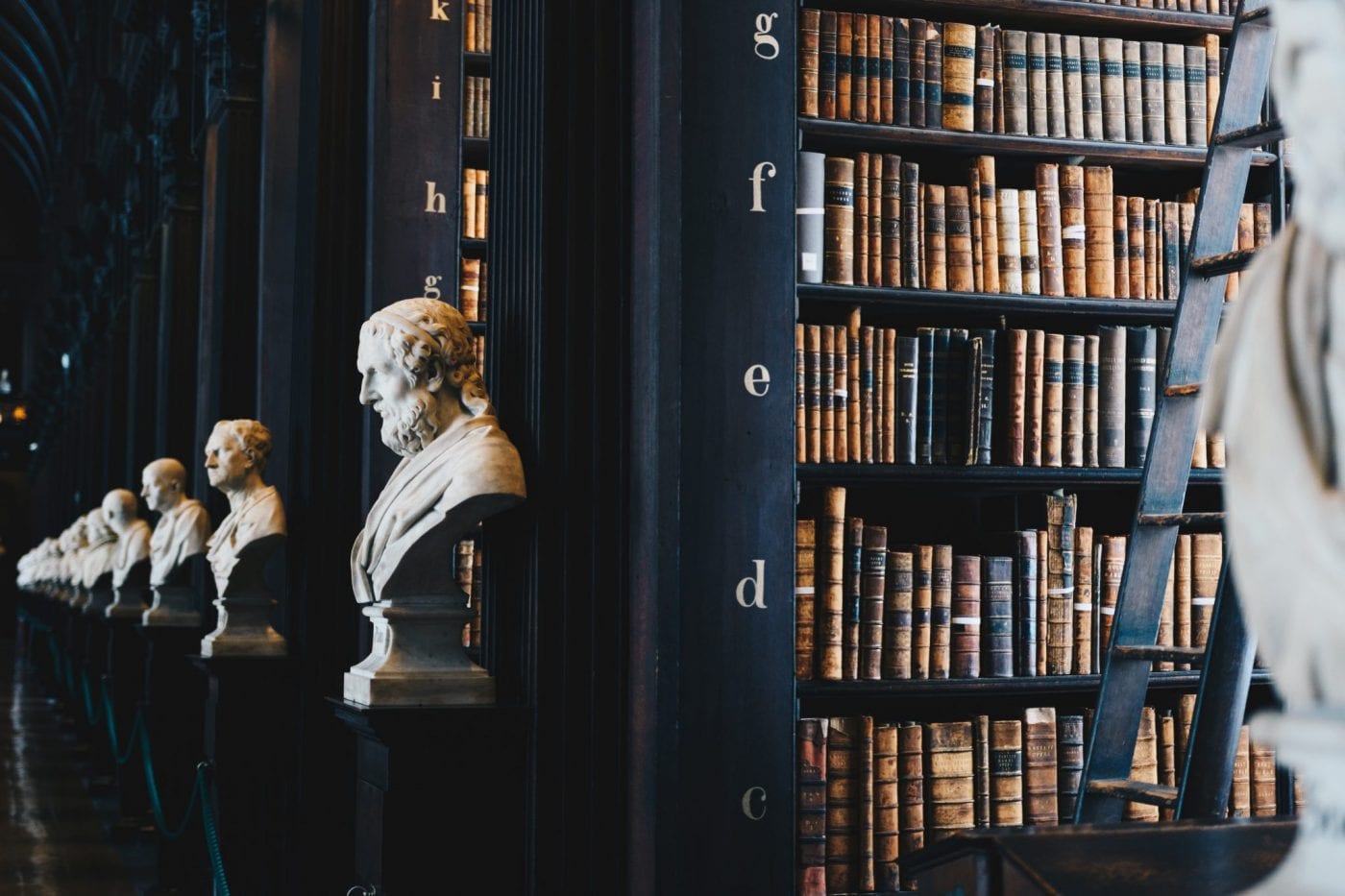 [This class is designed to introduce argumentative academic writing through debate.]

St. Augustine implored, “Audi partem alteram”—Hear the other side.

Argumentation is often defined as the study of practical reasoning—the process of justifying decisions, in the presence of opposition, made under conditions of uncertainty (usually lack of complete information and conflicting viewpoints).

Although argumentation and persuasion are inextricably linked—one argues in order to persuade—the traditional assumption about argumentation is that it is addressed to knowledgeable audiences and tries to adhere to high standards of evidence of reasoning.

Oral defense of a PhD thesis/dissertation before a doctoral examination committee is perhaps our paradigm example of argumentation within the academic tradition, while historical documentaries with reenactments are good examples of persuasion, in that they are addressed to a very large audience with differing levels of knowledge, often oversimplify complex issues, and relying heavily on existing group prejudices and emotional associations.

Debate is an academic and political tool for helping audiences understand differences between competing arguments. It has taken various forms since Protagoras the Sophist invented it in the 5th century BCE, but it remains an essential tool of scholarship, law, and of democracy.

In learning about argument and preparing debates, students learn critical-thinking skills, such as the ability to identify an issue, consider different views, form and defend a viewpoint, and consider and respond to counterarguments. Integrating writing and debate encourages student investment in the writing process for several reasons. They feel pressure to perform well in front of their peers and they are writing to be heard and to communicate their ideas, not to complete an assignment for the teacher. Students know that they will present their papers on a controversial subject and they care about what they write.

Research shows that students who have difficulty constructing arguments also have difficulty writing academic essays. Without a solid understanding of how to construct arguments, students tend to make claims without supporting them with facts, documentation, or the perspective of authors. They also tend to accept facts or quotations from document sources unquestionably.

A GOOD WAY TO THINK ABOUT ARGUMENTATION IS AS A FORM OF INQUIRY.

In its highest form, higher-order thinking (meta-cognition), is guided by our ability to question and to become better at the questions we ask. Throughout our lives, many of the decisions we make, whether we are considering further education, resolving a conflict, or deciding on a purchase – our ability to interact and question those within these interactions defines our experiences. Whether we oppose one another or observe an issue in unanimity, in the midst of discussion we learn to question, identify alternatives, and generate and weigh reasons both for and against those we converse with.

This class will provide students with powerful argumentative thinking tools that will help them to develop an overall understanding of the concept of deliberative academic argumentation. Learning the skills of critical questioning has an encouraging effect on the quality of group discussions, learners’ involvement and engagement, and student-to-student interaction. This, in turn, helps students to use specific components of the argumentation process including: counterarguments, rebuttals, reservations, and collectively resolving to the most reliable conclusions.

Teaching students the skills of collaborative discourse and argumentation in social science classrooms foster greater conceptual learning, the co-construction of knowledge, and content understanding. Research shows that this acquisition of knowledge is reflected in oral discussions and in students’ written arguments.

In this class, students will develop the skills to ask critical questions, take a clear stance in an argument, identify other-side arguments or counterarguments, and use rebuttals to weaken other-side arguments or counterarguments as a means to strengthen their stance. These skills will be utilized in both argumentative discussions (debate) and argumentative academic essays— both of which will involve document (source) integration and historical interpretation.

WHY IS ARGUMENTATION IMPORTANT FOR ACADEMIC HISTORICAL SCHOLARSHIP?

Although outcomes in history are often known (e.g., the Babylonians sacked the First Temple in 586 B.C.E, the Sioux Indians routed 22 Custer’s 7th Cavalry in 1876, etc), historians dwell in an explanation space in which they already possess the solution, but must reconstruct the goal and state of the world from it. As a result, when introducing students to historical argumentation and to the cause and effect relationships common to the discipline, rather than teaching students to be consumers of stories, or someone else’s facts, this class aims to develop their critical thinking skills by letting them create stories of their own. History, then, becomes an ongoing conversation and debate as opposed to stagnant collections of facts and dates, a closed catechism, or a series of questions already answered. There is within it a place to invent.

In this class, students will learn how to read academic research papers, examine controversial topics in history, learn to be critical in academic inquiry, analyze and utilize primary source documents, engage in argumentative discussions, and construct argumentative academic essays.

OUR APPROACH TO TEACHING
Polyhistoria classes emphasize critical thinking, analyzing, evaluating, and creating. We believe that students learn history best by doing what professional historians do.

COURSE OBJECTIVES
This class aims to help students increase their ability to:

HAVE DOUBTS, QUESTIONS, OR SUGGESTIONS?
Feel free to send me an email at Crystal@polyhistoria.com