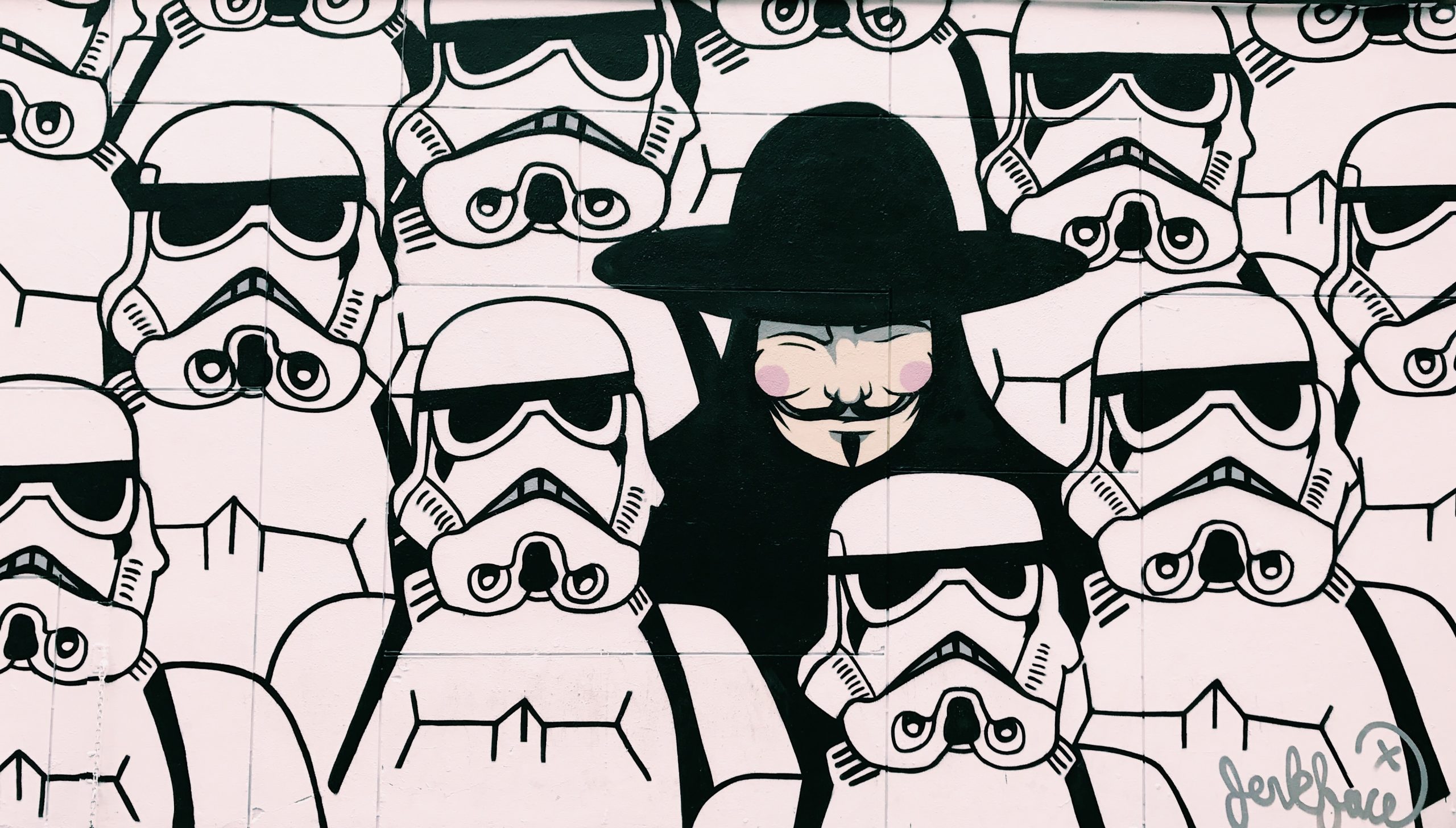 Jocasta: What is its nature? What so hard on exiles?
Polyneices: One thing is worst, a man cannot speak out.
Jocasta: But this is slavery, not to speak one’s thought.
Polyneices: One must endure the unwisdom of one’s masters.

Confrontations between the powerless and the powerful are laden with deception – the powerless feign deference and the powerful subtly assert their mastery. Peasants, serfs, untouchables, slaves, laborers, prisoners, and even teenagers are not always free to speak their minds in the presence of power. These subordinate groups instead create a secret discourse that represents a critique of power spoken behind the backs of the dominant.

At the same time, the powerful also develop a private dialogue about the practices and goals of their rule that cannot be openly avowed. In this class, students will explore the discussion both of the public roles played by the powerful and powerless and the mocking, vengeful tone they display off stage – their public and hidden transcripts.

Using examples from literature, history, and politics of cultures around the world, this class will examine the many guises this interaction has taken throughout history and the tensions and contradictions it reflects. We will analyze the ideological resistance of subordinate groups – their gossip, folktales, songs, jokes (including memes), and theater – their use of anonymity and ambiguity. We will also analyze how ruling elites attempt to convey an impression of hegemony through such devices as parades, state ceremonies, media, and rituals of subordination and apology. Finally, students will learn to identify – with quotations that range from the recollections of American slaves to those of Russian citizens during the beginnings of Gorbachev’s glasnost campaign – the political electricity generated among oppressed groups when, for the first time, the hidden transcript is spoken directly and publicly in the face of power.