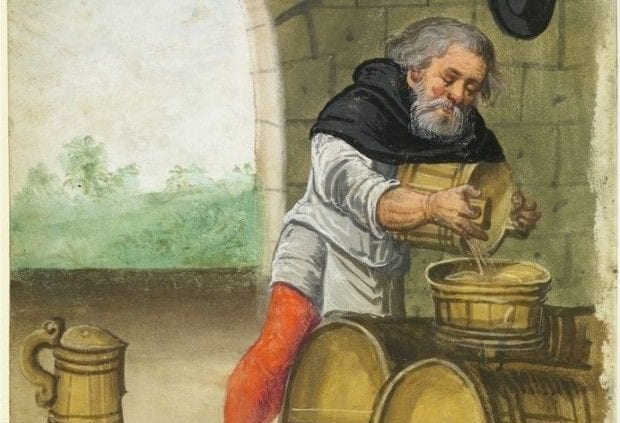 Comparing medieval to modern brewing, using the same base recipe.

Lecture given at the 40th Theoretical Archaeology Group Conference on December 17, 2018

Abstract: The quality, diversity, and popularity of beer has skyrocketed through the modern ‘craft’ industry worldwide. Innovations in the creation, taste, appearance, marketing, and even label design have raised beer and brewing to the level of a dynamic ‘art-form’. Beer has been archaeologically and historically documented throughout various cultures since prehistory, with research exploring and interpreting the social roles of beer and brewing as well as its production. Questions such as ‘how was beer brewed in the past?’ or ‘what did beer taste like?’ come to mind in the study of beer. This presentation documents our experimentation with the art of medieval brewing: the process, ingredients, and some may say most importantly, the taste in comparison to modern brewing. We seek to recreate the art-form of brewing in the past, and in doing so, forge a connection with previous brewsters and brewers of medieval Europe.

You can find Brian Costello and Reanna Phillips on Academia.edu